Boredom is a sad word in the martial arts which is an excuse for being lazy. It can usually result from doing a technique many times over but that’s what it takes to develop a technique into a reflex action before becoming useful in a ‘live’ situation. Next time you are sitting back watching dancers on television, think for a moment about how many times they practiced to get it that good. Boredom should be treated as a challenge, just another hurdle to get over. Boredom can also result from not focusing so it is important to give your full undivided attention to training. Learn as much as you can while you’re there. Go home and write things down; you’ll probably never going to refer to your notes (I never have) but the point of this exercise is the processing of writing ie you are recalling information and consolidating what you have learnt.

Perception of things may also add to boredom. Sometimes we may see ourselves going backwards but that is an optical illusion. How many times out on the highway you reduce your speed from 110kph down to 60kph and it appears you are going walking pace (you are still doing 60). It just looks really slow. The same goes in the martial arts. You never go backward; you may have just slowed down but you are still advancing. Other times you perceive going backwards because the other person seems better than you. Have you ever thought they may be just advancing a little quicker than you but that does not mean you are going backward. This works for me when I wrestle with opponents who just seem to put it over me on particular days. I prefer to say they are getting better instead of 'I’m not doing so well'. The same goes when I do well against others; I don't think of my opponent going backward but, 'I'm improving'.

Boredom can result in missing out training sessions. Maybe, there is a solution. Write down the real reason for each class you might skip out on (you are the only one who has to know this, so be truthful). You will be quite astonished but this may be just what you need to overcome this pitfall.

Have a nice Easter.
GA 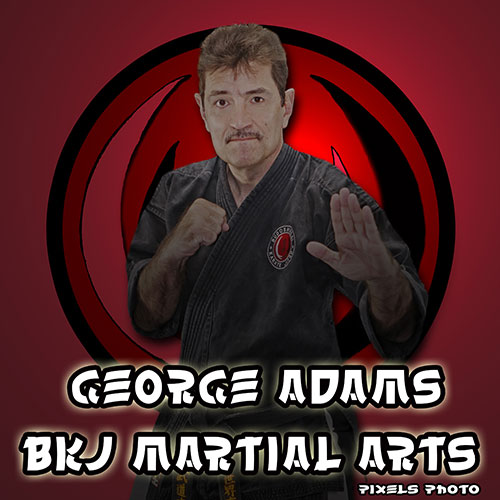 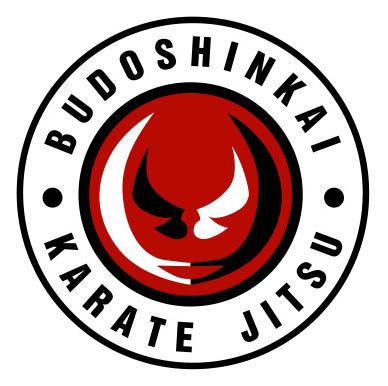 The Qld Trip Get Real
Scroll to top